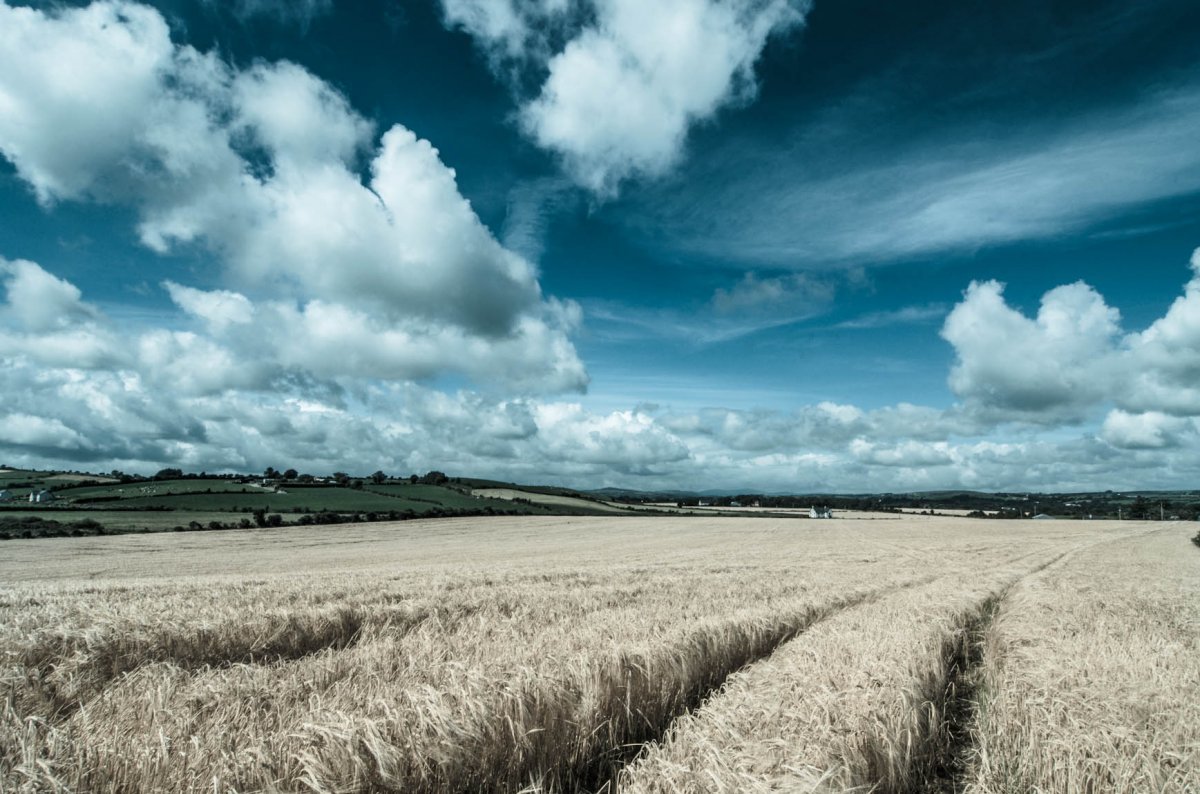 It’s been awhile since I posted last. In the last couple of blog posts, I focused on the need to wake up spiritually and to fulfill the purpose for which we were created. Those themes still resonate within my spirit … even more so since last spring.

Today marks the six year anniversary of my sister’s passing. It also marks the three month passing of my father. Both events took the wind out of my sails in a fairly significant way. Yet, a common whisper of the Holy Spirit to me during my grief (and processing) has been a reminder of their faithful service, both to Him and His Kingdom, by doing what they could each day, as God gave them empowering grace, in spite of their circumstances. It has been a consistent meditation of my heart these past few months.

It has been a strange and chaotic 2020 thus far. Many people sense that something is shifting in the world. It will likely become worse, in many ways, before the year comes to a close. There is tremendous uncertainty in this world system we are all facing right now. While COVID was a frightening disease in those early days in China … it has diminished greatly, as it continues to mutate into less virulent forms. It boggles the mind that with all the supposed government planning … there simply was not a coherent and concise plan that had really been mapped out for such a situation. A person would have thought that the government would have ‘war gamed’ many pandemic scenarios, found the flaws in planning and assumptions, then created an action plan that would have protected our country/economy. Instead, the opportunity was used to cripple and diminish the prosperity of so many. The lack of discernment, wisdom and preparedness, on the part of federal, state and local governments made a pandemic concern … a tragedy.

I have been teaching for many years that these times would eventually come. Here it is, right on schedule, at the end of the generation which witnessed Israel become ‘a nation in a day’.

I also have been teaching about the biblical teaching of preparedness (nearly every September). For those who have been integrating these teachings into their faith and practice, there wasn’t much of a bump in life, in terms of having what we have needed to get through the last six months. There has also been additional learning available from going through an actual dry-run for what is coming. Dry run? Overall, the world was fortunate with how this turned out. As I say this, please know that I have had people I know contract COVID and become very ill. I know of people who have died from it. I don’t mean to minimize it or its impact, but compared to a 1918 flu … this could have been so much worse. We are likely to see much worse coming in the days ahead.

I believe that the second set of labor pains are getting ready to take place shortly. Back in April I taught that a period of relative calm would occur for several months. However, as we moved into the fall, the next round of labor pains would begin. I would also remind you that each successive round of labor pains get more intense and then begin to occur more frequently together. Jesus warns us about all this in Matthew 24 and Mark 13 with specifics: earthquakes, disease, pestilence, race wars and signs in the heavens. Make no mistake, however. Jesus is clear. These are only ‘the beginning of sorrows’ … pre-signs of the prophetic Tribulation period and one-world government, headed by the infamous Antichrist. How long these ‘pre-sign’ labor pains continue is not disclosed by Jesus. However, we have only seen one round of labor pains thus far.

We all have our individual tribulations, living in this fallen world system, headed by the Prince of the power of the air. They can 'take us out' or we can learn to rise up amidst them and persevere into greater strength. We are also moving into a time of world tribulation that will test the hearts of all men and women. We are warned by Jesus that ‘the love of many will grow cold’ because of all these things. The constant assault and chaos wears people down and takes them out. People become cynical. It all can take away our passion, drive and motivation. Admittedly, it is difficult to maintain our drive and purpose amidst such oppression and obstacles. Yet, as sons and daughters of the King, we have a Kingdom far above the kingdoms of this world. We have an eternal hope that transcends the daily (and temporary) opposition.

I am reminded of a famous line in the Return of the King by J.R.R Tolkien. Upon the pivotal battlefield of good vs. evil, Aragorn addresses the troops …

“My brothers. I see in your eyes the same fear that would take the heart of me. A day may come when the courage of Men fails, when we forsake our friends and break all bonds of fellowship, but it is not this day.”

I saw in the battle my sister fought with cancer a growth that occurred in her prayer life. She moved from a woman of prayer to become a warrior prayer-princess of the Most High God. I saw in the final days of my father the willingness to intercede for others in passion and diligence … to press forward in the Spirit, when he could no longer press forward in the physical. Their love did not grow cold amidst the battle. They both fought for the revealing of the heart of God, the glory of the Kingdom, and committed themselves to the service of others around them. They passed over into the manifest presence of their LORD and savior, as a bright and burning flame. Their example has continued to resonate with me throughout these past few months.

There is no revival without repentance. In recent RENEWAL livestreams, I have been encouraging us all to pray for conviction and the gift of repentance. I exhort us once again. We need the breath of the Holy Spirit to blow upon the smoldering wicks, and fading coals, of our hearts. The world system is actively at work trying to cause our love to grow cold; for our light to be covered by a basket. Let us ask for salve for our eyes, that we might truly see what the Spirit wants to show us.

Jesus closes His comments about the 'season of pre-signs' by exhorting us to listen, watch and to pray.

While I do not want to be perceived as negative (although I know I will by some) … I must warn you again that the second round of labor pains are about to occur. I personally hope for the best, but prepare for the worst when it comes to the world system. I encourage you to live the same way. But the greater tragedy would be that we are not prepared for meeting the Master when He returns for us..

Pray for the fresh filling of the Holy Spirit. Stir up the gifts of the Spirit which were granted to you for ministry in the Kingdom. Be faithful in the Kingdom work He is providing you each day.

Return to your First Love and let His love penetrate the darkness and chaos of this crumbling world system. Faithfully labor in the Vineyard, for it is still white unto harvest.